We bring your vision to life and create remarkable original content to serve multiple platforms which are content driven. We creates Programming and Digital Content for some of the world’s largest broadcasters, Streamers and Digital Platforms. 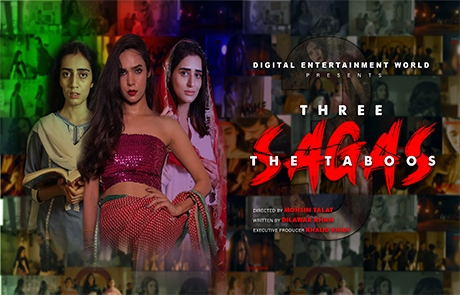 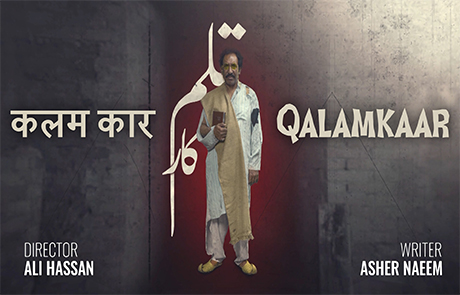 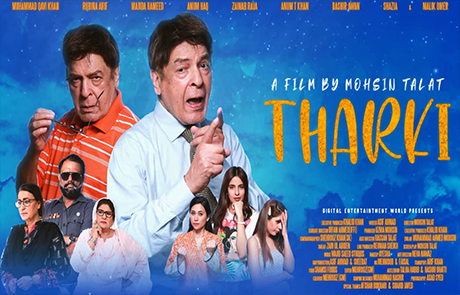 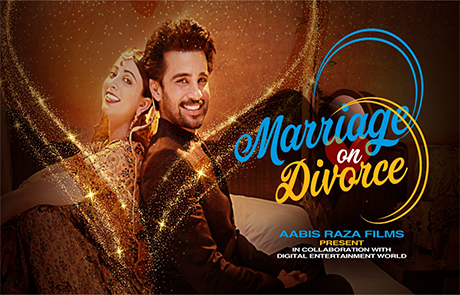 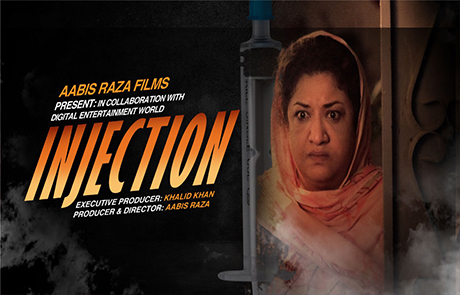 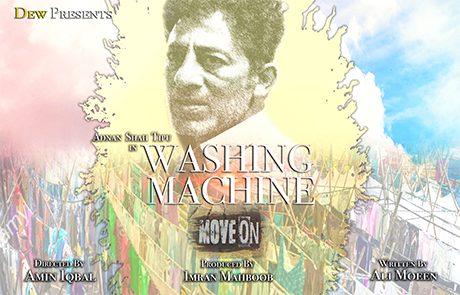 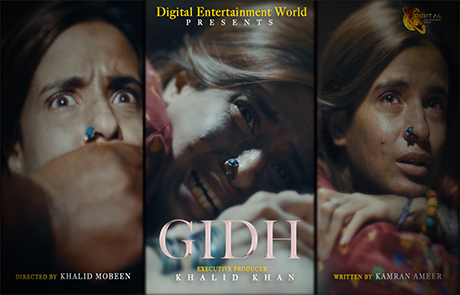 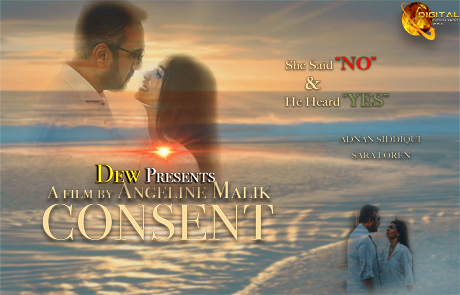 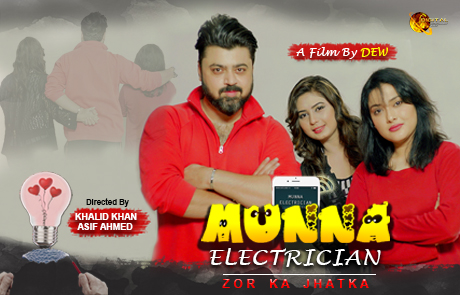 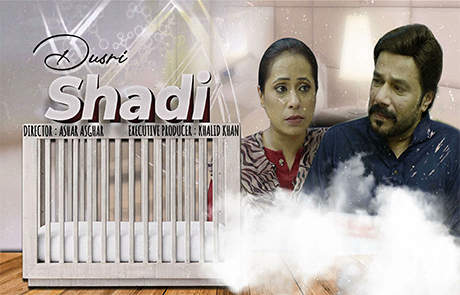 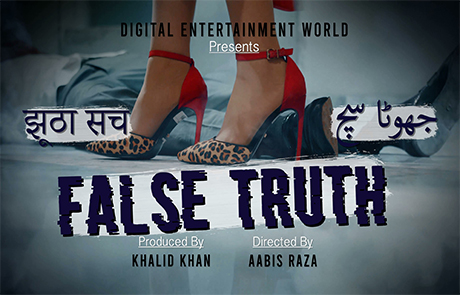 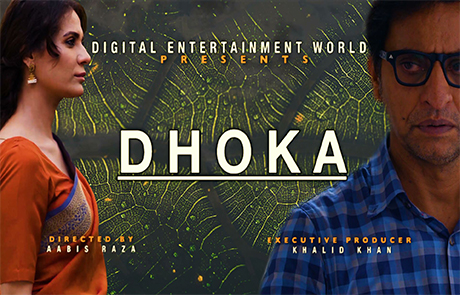 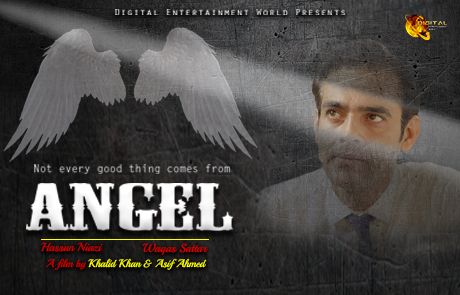 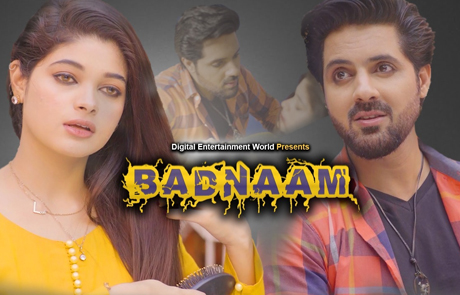 Story: The story revolves around the obligations made by our society for a father who own daughters. Rafaqat Sahab is the father of three daughters and recently retired from government job. During the marriage of his second daughter, it is revealed that he also own two daughters from another wife. The serial focuses the issues that come during a marriage of daughter. The serial also reveals the negativity of our society and how it damages the life of a middle class family. The drama has the potential to win the hearts of spectators because of its excellent cast. 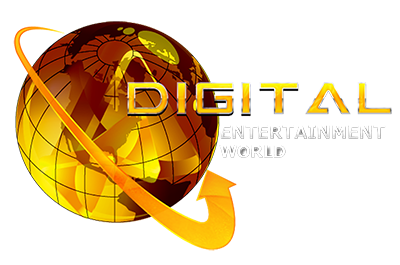 DO YOU HAVE A BIG IDEA THAT WE CAN HELP YOU WITH?